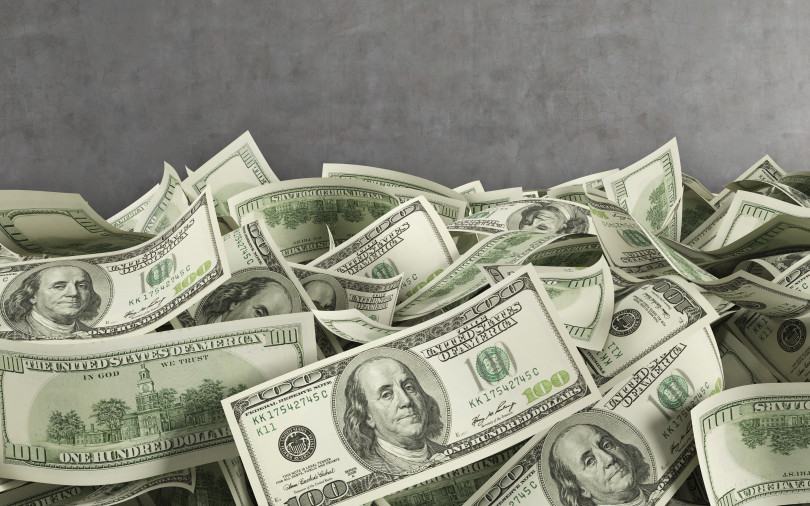 Written by Our Experts

What city has the highest accounting salaries? If you want to maximize your accounting salary, but can’t get to the top paying cities in the country (New York, San Francisco), you might want to know what city pays the most for accountants in your state.

To create these forecasts, we used the average accountant salary for 2014 from the Bureau of Labor and Statistics ($73,670) and combined it the city variance data contained in the 2015 Salary Guide for Accounting and Finance from Robert Half.

So what do we learn from this list? Well, the first thing is that the biggest salaries are normally being paid in the largest cities. For example, Washington State accountants should work in Seattle and Massachusetts accountants will get paid the most in Boston. However, there are a couple of nice surprises. If you’re in Nevada, stay clear of Vegas and live in the foothills of Lake Tahoe by working in Reno. Colorado accountant salaries are not actually the highest in Denver, but rather in Boulder, which is consistently ranked one of the most livable cities in the United States.

If you want more specific data on each type of accountant, have a look at our article on Graduate Accounting Salaries in 2015. Remember also that, as noted in the Robert Half survey, salaries for most entry-level positions are 5 – 15% higher for those with graduate degree (e.g., Graduate Certificate or a Master’s Degree) or specialized certifications.

Want to get started on your own accounting path? Head on over to our college search page to find the right program for you!

The Accounting Path's in house experts draw upon a broad network of professionals to bring you the most up to date information what’s happening in the accounting world.