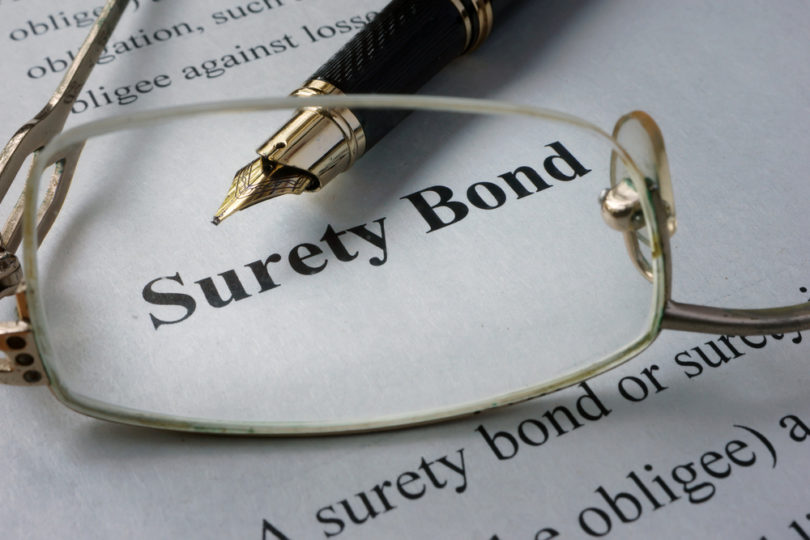 To help accountants understand how the surety bonds work, we’ll break it all down for you. First, let’s look at the basics – parties, and terms

Think of a surety as the guarantee that one party gives to pay the debts of the other. In this case, the surety is the party (person or organization) that assumes the responsibility of paying off the debt should there be a default in the debtor policy, or if the debtor is unable to make the payments. In this arrangement, the party guaranteeing payment of the debt is the surety or the guarantor.

A surety is often used in contracts where one party questions the ability of the counterparty(principal) to come up with a surety (guarantor) as a way of reducing the risk of entering into that contract. A suretyship is created, and it lowers the risk extended to the lender, in the process, reducing the borrower’s interest rate.

The surety bond is, therefore, a legally binding contract between three parties – the surety, obligee, and the principal. In the case of contracts, the obligee (a government agency) will require the principal (business owner/ contractor) to get a surety bond, which is used as a guarantee against specific future work performance.

Surety bonds work as insurance or a certain form of a credit to the bond’s principal, so that if the requirements of the bond are not met, for example, if the contractor doesn’t do the contracted work as expected or fails to pay their suppliers, then a claim can be filed against that surety bond. Whether a claim is made by the obligee or the public, the surety amount must be repaid to the surety by the principal.

But that is not all. There’s also the fact that in as much as you have the surety backing the bond, you still have to sign the indemnity agreement, also called the general agreement of indemnity. The indemnity document features the details of the business and its owners.

What Does it Mean When You Sign a Surety Bond?

Essentially, by signing the bond, you are signing a contract that says you will abide by the terms of that contract/bond and that a failure to meet these conditions will result in a bond claim being made. Beware that once the obligee makes a claim, the stakes go even higher – you will pay for all the expenses associated with the claim, including the legal fees. And if the surety says that your financial position is strong to cover any and all arising claims, then you will be responsible for all the costs ultimately. With this in mind, all bonds are underwritten based on the principal’s potential to cause a claim and their ability to repay that claim if and when the needs arise in the future.

For more great financial and accounting tips, check out the other blogs on The Accounting Path. 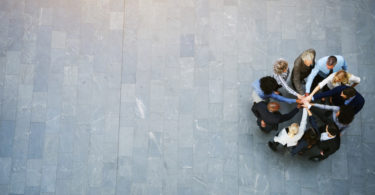 Corporate governance, just as any other type of governing, involves a lot of tip-toeing and...

Accounting Path community writers are passionate financial & businesses thought leaders eager to share their experience & ideas. Please note, community articles may contain links to products or services which we do not formally endorse and/or for which we may receive compensation.