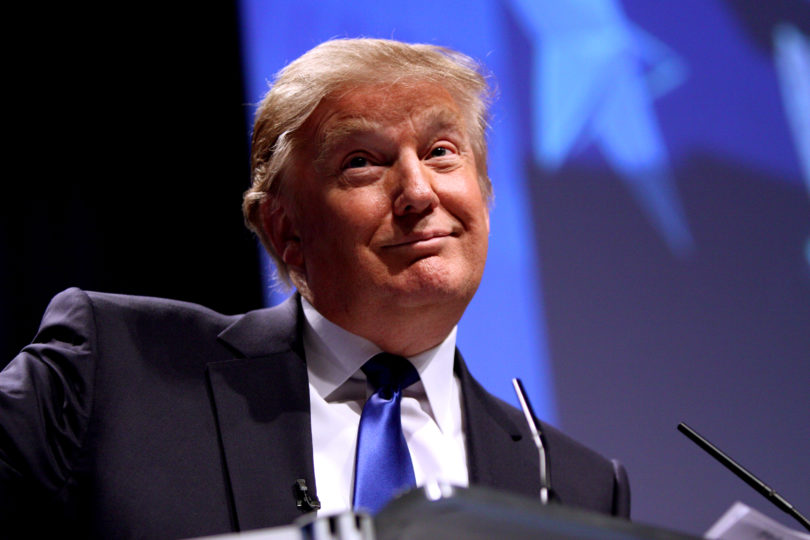 Tax accounting and the forensic analysis of Trump’s records are hot topics lately. The divisive candidate has refused to release his tax returns, prompting many to begin wondering what they hide. This isn’t your traditional forensic accounting, but here’s three things we know so far:

Net Worth Is Subjective

Trump claims a net worth of more than $10B. This is a HUGE number and makes him one of the wealthiest people in the country. Much of his candidacy relies on being seen as rich and successful, but without seeing the hard numbers it is hard understand this valuation. A recent Politco (titled “Shady Accounting”) suggests that much of the wealth is from property valuations, which are highly subjective. In fact, even Trump’s own team of accountants and lawyers change how much they think his properties are worth. Earlier this year, the Guardian newspaper reported that Trump listed his National Golf Club in Westchester at $1.35M (presumably for tax purposes) before then raising their opinion to $9M! Any good real estate agent will tell you that a house is worth what someone will pay for it, not what you think it’s worth. Until then, Trump (and his accountants) are really just hoping for the best..

Fobes, who has been tracking Trump’s net worth in detail for more than 30 years, brings perhaps the biggest fact to the table: the Trump Brand. Trump has claimed that his brand is worth $3.3B, a sizeable chunk of his overall net worth. However, a brand is an intangible asset – not worth anything really until someone pays for it. It isn’t made up, but it’s hard to hang your hat on. To contrast Trump’s own view, Forbes calculates the brand as worth $125M. That’s right. $125M. Compared to $3.3B. You don’t need to be a forensic accountant to see that gap.

The same Politco article notes how Trump appears to be raising fresh debt, up to $50M worth. This raises the question on why, when you are as amazingly successful as Trump’s accountants say, do you need to raise fresh debt? Whether or not this points to a cash strapped businessman is unclear, but it does question how much of his business gross revenue actually makes it into the profit bucket each month. Without tax returns to dive into though, we really can’t judge the full accounting picture.

So what we know so far is that Trump and his net worth are not what it appears to be. Tax returns will help, but despite it being a long term tradition for Presidential candidates to release them, it seems that Trump considers himself a special exception. Perhaps everything he says is true, but until we see the data we just keep having to wonder.

Sebastian Joll is a senior executive with 15+ years of experience across Strategy & Operations, Sales, and Technology groups. His leadership roles include positions at Salesforce and Deloitte Consulting, managing global teams through growth challenges, operational restructures, innovation programs, and strategic planning.