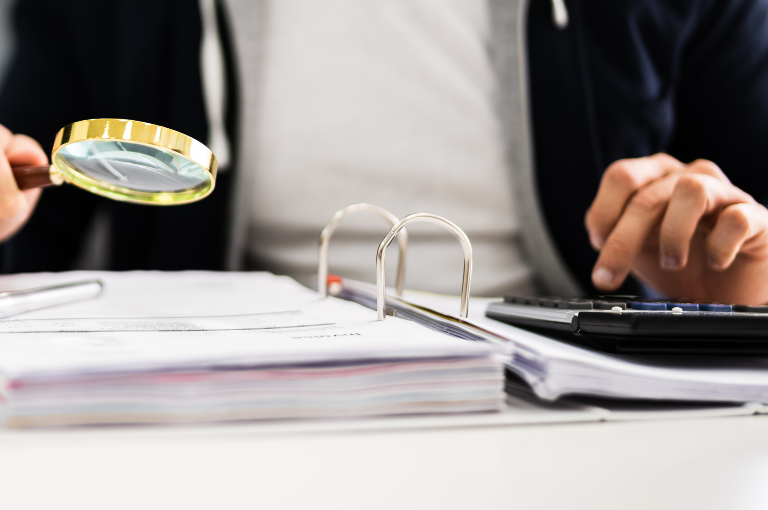 Enron is a former American energy company based in Texas, United States of America (USA). Enron filed for bankruptcy on December 2, 2001, and its bankruptcy had a huge impact on the American and global economy, as well as the trust of the public in large companies.

For six years, Fortune named Enron and awarded the company “America’s Most Innovative Company,” and the company had over 20,000 employees in 2000.

The Enron accounting fraud became a significant factor in the enactment of the Sarbanes-Oxley Act of 2002, and this fraud also resulted in the dissolution of Arthur Andersen, one of the largest accounting firms in the USA, which were auditors of multinationals like Enron and WorldCom.

Accounting is typically seen as a boring subject, the opposite of the arts.

But Enron’s example of accounting fraud shows very clearly how accounting and numbers can be creatively manipulated to fool the public and investors and portray a company to be much more profitable than it actually is.

The SEC Allowed Enron to Use the MTM Accounting Method

Mark-to-market (MTM) accounting was the principal method that allowed Enron to manipulate its accounting statements.

MTM accounting allows companies to value their assets at fair market value instead of book values.

MTM accounting also allows companies to list company projections as profits despite those profits not having taken place.

Let’s use an example that’s commonly used in accounting courses.

For example, if a clothing factory is being built, a company using MTM accounting would use the method to showcase how profitable the factory is despite it not being operational yet.

This is because the company has the incentive to project positive news to have its share price increase.

To get approval from the SEC to use the MTM accounting method, Enron used the excuse that it was an energy company and that prices in materials like gas have very volatile changes, thus requesting to use MTM accounting to accurately showcase these price and value changes.

Unfortunately, Enron misused the MTM accounting to deliberately lie and inflate the value of its assets instead of the original purpose of reflecting accurate market prices.

In fact, even Jeff Skilling, Enron’s CEO, found it difficult to explain where all the figures from Enron’s financial statements came from.

Enron Used Spes to Hide Their Losses and Borrow Funds

Special Purpose Entities (SPEs) are shell corporations that companies can incorporate to run their businesses.

Similar to corporate entities to individuals, SPEs allow a company to mitigate its losses and legally compartmentalize projects and different divisions.

This is very useful when a company is looking to become a conglomerate and enter into various industries without wanting to risk all its own capital and brand name.

The problem is that Enron misused this tool and instead used SPEs to hide its losses.

Enron started SPEs and financed those companies with Enron stock. The new SPE would borrow from the bank, using Enron stock as collateral.

Since Enron was lying to the public, its stock price was high, reflecting the positive outlook of the public on the company.

Enron would then use borrowed funds to invest in new projects such as factories. If the project became successful, Enron would show those profits on its financial statements.

Although the SPEs used the traditional cost accounting method (instead of MTM accounting), they only existed on paper and were private companies.

This means that financial analysts weren’t aware of their existence since Enron never mentioned them, and therefore couldn’t find any information or get their financial statements to link back to Enron.

Of course, when the public found out, Enron’s stock price dropped, which meant that banks required Enron’s SPEs to provide either more Enron stock or capital as collateral for their loans.

Ironically, SPEs, which were used to help Enron commit accounting fraud, were an accelerator for the bankruptcy of the company. 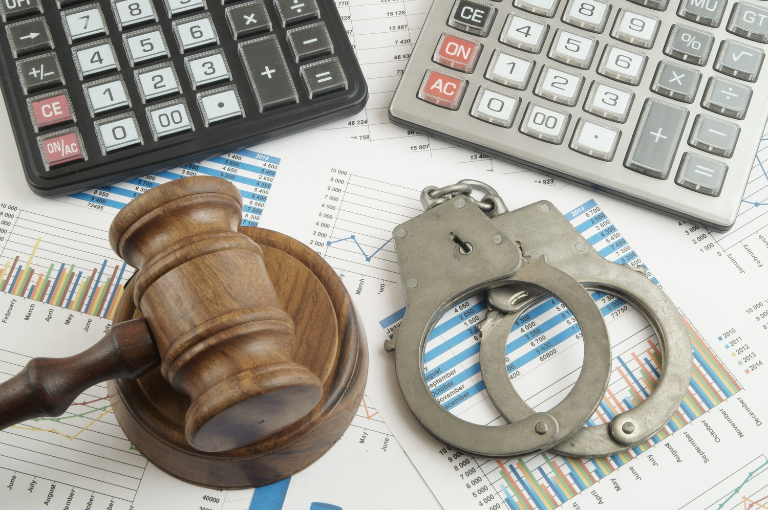 Enron’s accounting fraud was the result of greed and misaligned incentives.

Therefore, executives were very motivated to keep Enron stock prices high as this meant larger compensations for them financially.

Unfortunately for investors, this meant lying and deceit in the form of accounting fraud which hid the losses of Enron using SPEs and the MTM accounting method.

If there’s one lesson that can be learned from Enron, it’s transparency and incentives that reward hard and honest work instead of a numerical value of the price of a share.

If the executives’ incentives weren’t so closely tied to the stock price, it’s likely that none of the executives would have gone to the extent they did to lie to the public.

Accounting Path community writers are passionate financial & businesses thought leaders eager to share their experience & ideas. Please note, community articles may contain links to products or services which we do not formally endorse and/or for which we may receive compensation.