Geography is one of the most influential factors in an accountant’s salary. This single variable can swing accounting salaries up to 97% (Duluth, Texas to NY, NY). So where should you be for the biggest paycheck?

New York, New York. Home to an estimated 70,000 accountants, New York accountant salaries average at $96,000. No doubt, some of this is due to the strong financial services industry based in the region, which tends to fuel some of the stronger accounting salaries. New York also employs more accountants per capital (13 per 1,000 jobs), which is higher than almost everywhere else except the San Francisco Bay Area.

In fact, New York only just beats out the San Francisco Bay Area for top earning potential. Between San Jose (ranked #2), Salinas (just south of the Bay Area, ranked #3) and the city of San Francisco (ranked #6), the Bay Area is literally bursting with opportunities. All of these regions clock average accountant salaries above $87,000, with lots of room for upward potential. If you’re thinking about heading out to the Golden State, be sure to check our list of top accounting programs in California first!

Texas registers the same average accountant salary as the the North East and California ($74,000 – $90,000+) and also has strong growth. The kicker, though, is cost of living that can make your almost-NYC salary feel like a million dollars (Dallas is only the 123rd most expensive city).

The Best Region – The North East

Deciding the best region across the United States to go as an accountant is contentious. In reality, there are three great choices if you want to maximize your accountant salary:

Head West. Between California and Colorado, the western region is full of opportunity 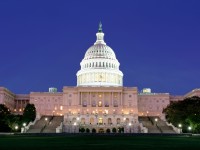 Go to the Capital. This shouldn’t be surprising for a district with historically strong salaries across all professions. In 2014, the annual average wage in the region was over $78,000, with accountants averaging over $90,000! While this average isn’t quite as high as some other high-income areas (see New York City and San Francisco), the District of Columbia doesn’t have as many lower-income areas to balance out the high average in the main population center.

The Best City Near You

Depending on where you live, the opportunities may be different. Here are just a couple of cities with particularly high earning potential:

Want to learn more? Jump on over to our college search page to get started on your own accounting path!

1 Data for this article was drawn from the Bureau of Labor Statistics and the Robert Half 2015 Accounting Salaries Survey. 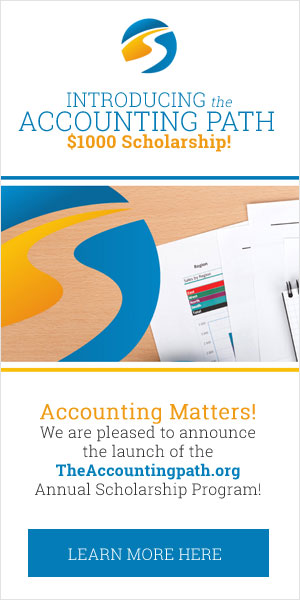