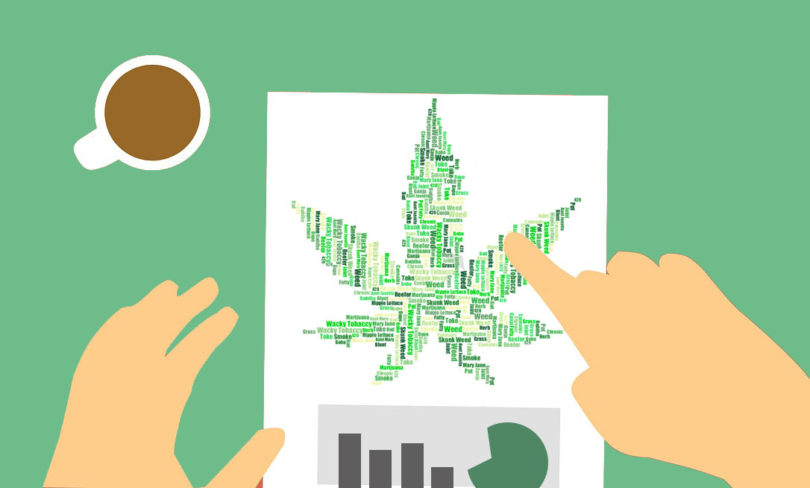 Written by Our Experts

The legal cannabis industry is a recent emergence and its technicalities and regulations still confuse many people who may wish to become part of it. Many start ups are opening up and these businesses would best be served by hiring accountants to make sure that their books are in order in this new and somewhat risky industry.

Accountants in the marijuana industry have similar job descriptions as accountants in other types of businesses. They take care of maintaining the business records and reports for both internal and external use. They can be hired on-call for consultations and seasonal tasks or permanently for the management of the business’ day-to-day accounting processes.

An accounting firm’s or accountant’s role in any business dealing with cannabis is especially vital since errors in the financial statements of the company could cast doubts onto the whole business itself.

It should be noted that this is still a controversial industry in America to this date.

Like other accountants working for other industries, accountants hoping to work in the marijuana industry should have a college degree and also a certification that they have passed a certified public accountant’s examination.

Since the cannabis industry is fairly new, seasoned accountants are preferable than fresh graduates.

What ‘Cannabusiness’ Accountants Do

Accountants in the marijuana industry must be knowledgeable in the laws and regulations regarding taxes, perhaps even more so as the goods that they are dealing with have their own tax rates. The accountants should be well versed with business and taxation laws.

They should be able to interpret these laws accordingly so that they can be applied to the business’ books of accounts.

For those who are having difficulties getting into the industry as an accountant, a good entry point is to first become a marijuana dispensary manager.

Some cannabis businesses may opt to choose accountants from their own ranks and dispensary managers with a proven track record of organizational skills are usually picked.

The marijuana industry is not yet legal on a federal level in America, and thus it is exclusive to only some states that have previously legalized the drug. Accountants from the western part of the country may find working in the industry more convenient, since marijuana is legalized in more states than in the East Coast.

Below is a list of states that have legalized cannabis:

The Future for the Cannabis Industry

The cannabis industry is still growing and the need for more accountants is likely to increase in the next years as more and more businessmen are joining the bandwagon.

The qualifications for experience and skills are more stringent for those who wish to work in this still-controversial industry.

It would be a good idea for experienced accountants to gain specialization in the cannabis industry and then later on share their knowledge to ‘newbies’ so they too can gain from the growing niche in the corporate world.

The Accounting Path's in house experts draw upon a broad network of professionals to bring you the most up to date information what’s happening in the accounting world.